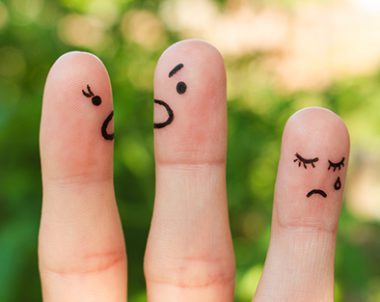 There are great benefits of using mediation in custody conflicts

at Ask Kathy, Mediation in Action - by Dr. Kathy

The end of a relationship really sucks. You are hurt and confused and angry. In the midst of all that pain you have to make arrangements for your children. However, you can’t seem to get anywhere when you and your spouse try talking. Sooo frustrating, right? Here are the top 3 reasons you should try family mediation BEFORE rushing to court to move you forward 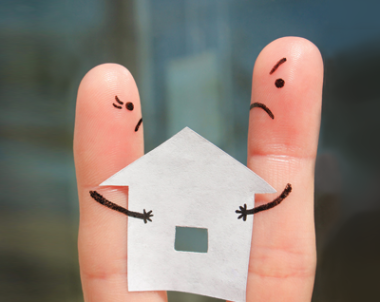 How mediation can help you with property division?

at Ask Kathy, Mediation in Action - by januscms_admin

The division of property between parties when a relationship is ending is an extremely important exercise. However, parties are sometimes so overcome with emotion that it makes the task of sharing assets a very difficult one. Mediation is a voluntary, confidential process in which a neutral third party assists the parties to communicate better so that they can arrive at an agreement without going through 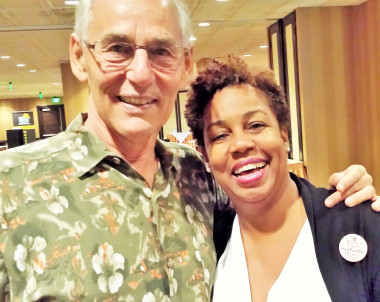 Kathy presented at the Association for Conflict Resolution Annual Conference, Reno, Nevada USA. Her conference paper was entitled, “Thinking about Conflict Resolution System Design: A case Study of the ADR Pilot Project of the Supreme Court of Trinidad & Tobago”. She met up with Dr. Ken Cloke, author of a number of books on mediation and the professor who really made her recognize the healing power of 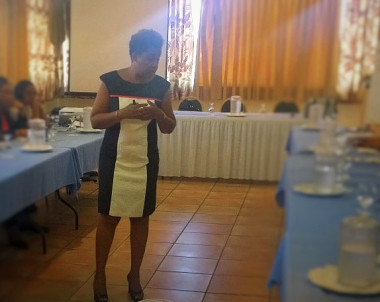 Here’s Kathy conducting a workshop for Probation Officers in Antigua & Barbuda as part of the Juvenile Justice Reform project of the OECS Secretariat. 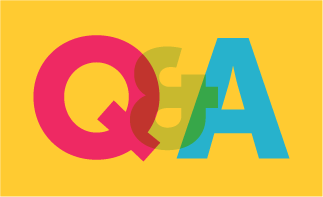 What is meeting facilitation?

at Ask Kathy - by Dr. Kathy

A: Facilitation in the ADR context refers to a process in which a neutral third party assists a group to become a more effective unit. When facilitating a meeting, the facilitator’s job is to help the group plan the meeting and then guide and manage the process so that the group meets its objectives. The group retains decision-making power just like the individual retains decision-making power 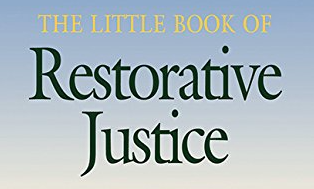 at Think on This - by Dr. Kathy

“Restorative Justice is respect. Respect for all, even those who are different from us; even those who seem to be our enemies.  Respect reminds us of our interconnectedness, but also of our differences … Respect insists we balance concerns for all parties. If we pursue justice as respect, we will do justice restoratively.”

Kathy graduated from Nova Southeastern University with a Ph.D. in Conflict Analysis & Resolution. Her concentration was Organizational & Schools Conflict.

The Caribbean Court of Justice as executing agency for the JURIST Project, in collaboration with the Eastern Caribbean Supreme Court, launched a Pilot Project in the Supreme Court of Grenada in February, 2015, in which I was involved.

With funding received from the CFLI, I was able to design and deliver a training programme meant to increase the interpersonal communication and crisis negotiation skills of 21 police officers in dealing with domestic violence incidents. High Commissioner Gerard Latulippe attended both the opening and closing ceremonies. Thank you Canada!

at Uncategorized - by Dr. Kathy

View from my training room in Antigua Conducting training in six islands over seven weeks was brutal but so worthwhile. The best part was interacting with the children who participated in the trainings. The Juvenile Justice Reform Project in the OECS is a very timely and absolutely necessary undertaking. Children who get themselves in trouble with the law need as much help as we can give them.